Bay of Plenty Young Grower of the Year

“I can’t imagine myself anywhere but Horticulture”, Bay of Plenty Young Grower of the Year

Melissa van den Heuvel, an Industry Systems Associate at NZ Avocado, has been named Bay of Plenty’s Young Grower for 2020 at an awards dinner in Tauranga. 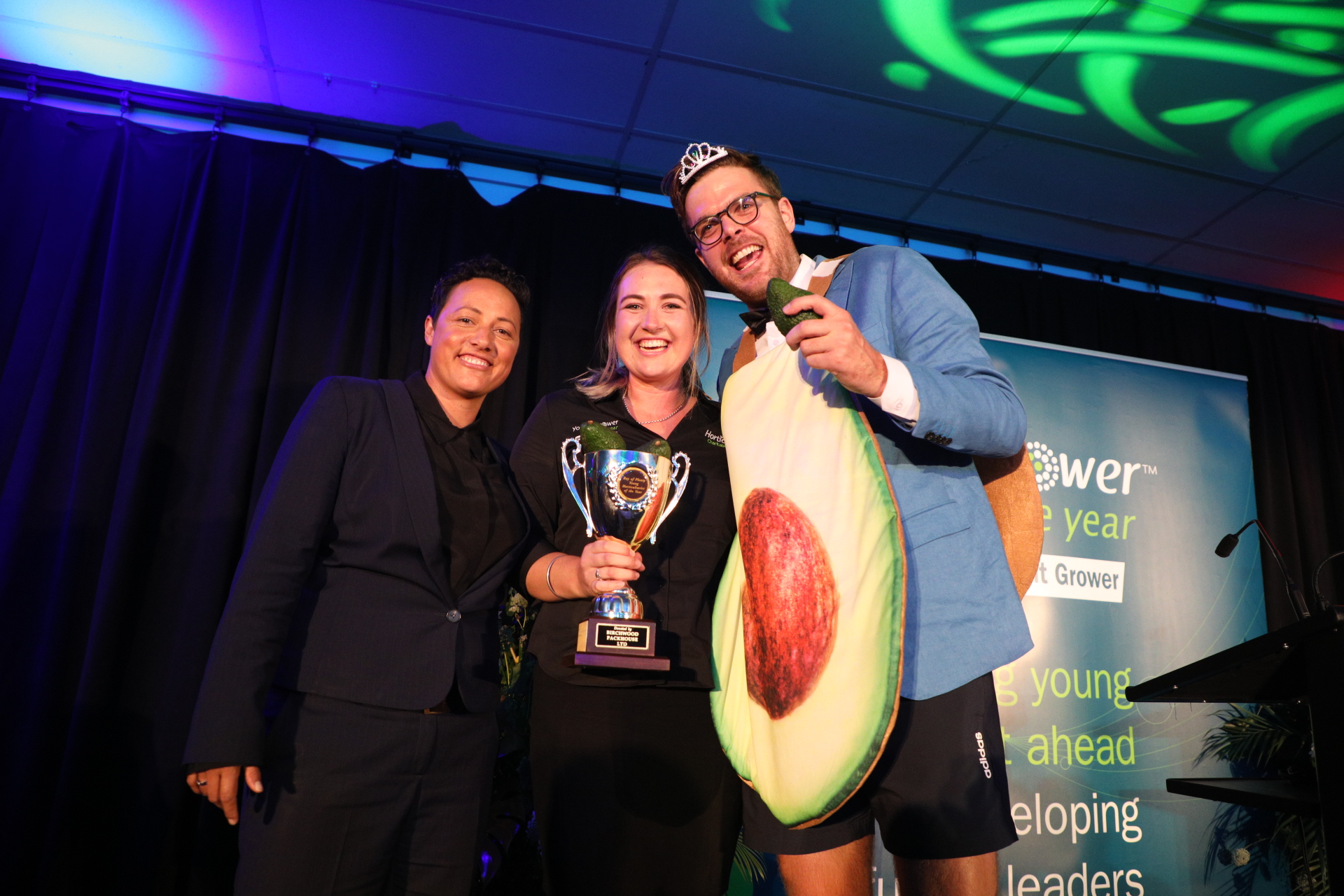 The competition took place last Saturday, 8 February, at Te Puke Showgrounds, where the eight competitors tested their skills and ability to run a successful orchard in a series of challenges. These were followed by a speech competition discussing ‘how can we as growers be better members of the wider community’ at the gala dinner on Wednesday night.

Melissa also excelled in individual challenges, including the Horticultural Biosecurity challenge and Avocado Tree Planting challenge, and especially impressed judges with her speech on passing knowledge to future generations.

Melissa’s prize includes an all-expenses paid trip to Wellington to compete for the title of national Young Grower of the Year 2020 in August, as well as $1,500 cash.

Melissa entered the BOP Young Fruit Grower competition as she believes it is a great way to further her knowledge about the industry she says she is so fortunate to be a part of.

Andrew Dawson, Chair of the BOP Young Growers Upskilling says the passion shown by the contestants is what makes this annual event so special.

“These bright young people coming into our industry are hungry to learn and build their careers in horticulture. It’s a real privilege to give them this space to shine – their drive and the great support from our industry partners is what keeps people coming back to this event year after year.”

New Zealand Kiwifruit Growers Inc. CEO Nikki Johnson agrees, and says that these competitions are an important highlight for the horticulture industry.

“The potential that Melissa and the other contestants have shown over the competition make me confident that the future of the horticulture industry is in good hands.”

“The horticulture industry is experiencing challenges as sectors such as kiwifruit and avocado rapidly grow, and upcoming leaders such as those that we have seen at this competition will be well needed as we move into an exciting future.”

Melissa will go on to compete in the national Young Grower of the Year competition, run by Horticulture New Zealand. There, they will join the winners of the Nelson, Hawke’s Bay, Gisborne, and Central Otago regionals, as well as a Young Vegetable Grower, to compete for the national title of Young Grower 2020, proudly sponsored by the Horticentre Trust.

The Bay of Plenty Young Fruit Grower of the Year competition is an annual and highly anticipated event. It recognises some of the horticulture industry’s finest young future leaders from the Bay of Plenty and more recently from the Northland region.

23rd of March update You will all be aware of today’s Government announcement that ... 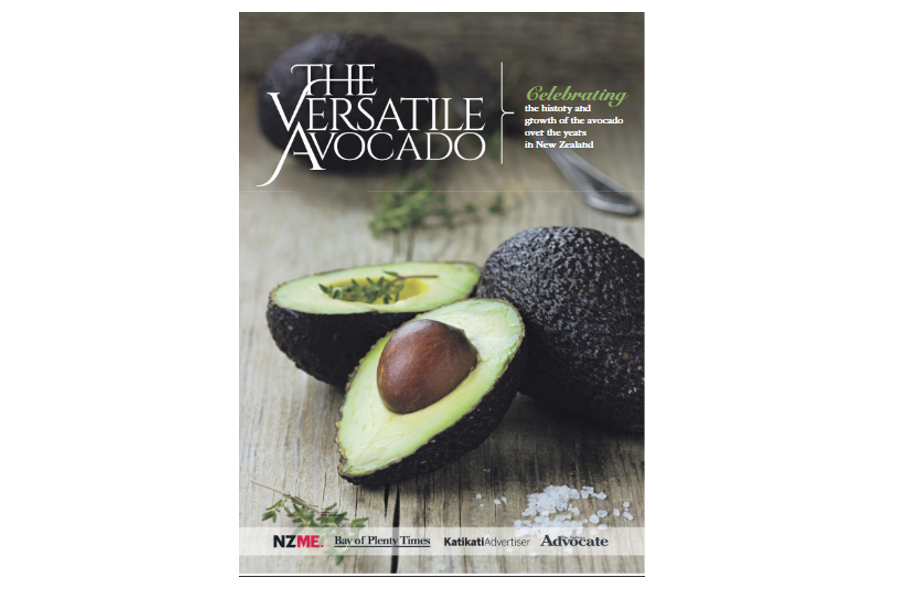 The history of avocados in New Zealand

NZME has recently released a special edition celebrating the history and growth of the avocado ... 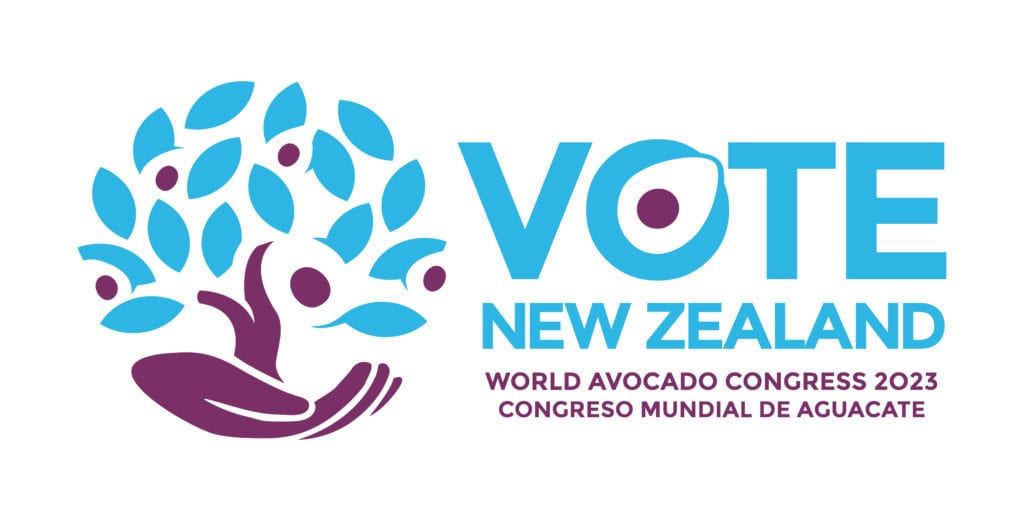 The world’s leading avocado growers and specialists will descend upon New Zealand’s shores ... 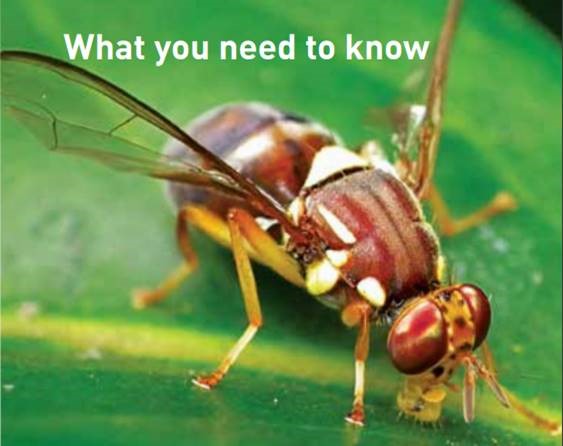 Latest on Fruit fly detections in the Auckland region