Plant Pass is the plant production sector’s commitment to Ko Tātou This Is Us.  Ko Tātou is a Biosecurity New Zealand programme that demonstrates that every New Zealander and sector has an essential role in biosecurity.

“It demonstrates our commitment to support New Zealand plant producers and aligns with Biosecurity New Zealand’s role in protecting Aotearoa from the harmful pests and diseases that can cause damage to our environment, economy and culture.

“Plant producers play a crucial role in New Zealand’s biosecurity system and we value this opportunity to work in partnership with other agencies, councils and plant industry bodies on this proactive certification programme.”

Plant Pass is the result of three years of work.  It is one of similar industry certification schemes already operating in Australia, Britain, Europe, and the United States. It is being funded and organised jointly by MPI and primary sector industry bodies through the Government Industry Agreement (GIA). The GIA Operational Agreement partners are MPI, NZ Avocado, Kiwi Vine Health, NZ Winegrowers, Citrus NZ and NZPPI.

“It’s really great to see an industry-led, collaborative approach to manage this risk. This is particularly valuable in Auckland as the region scales up our revegetation efforts. The last thing we want is for tree planting to result in biosecurity incursions. Having suppliers who are accredited with Plant Pass gives us more confidence that we’re planting safely.”

The Plant Buyers’ Accord has been established as a mechanism for buyers to influence, encourage or require their plant producers to participate in Plant Pass. Alongside Ministry for Primary Industries, four other major groups have signed the Accord: New Zealand Avocado and Kiwifruit Vine Health, the Department of Conservation and Auckland Council.

“We see Plant Pass covering everything required for biosecurity risk mitigation in nurseries so now the AHHS is a module and complementary to Plant Pass. It streamlines the whole process right through to reduced auditing costs and makes achieving good biosecurity more straightforward”. 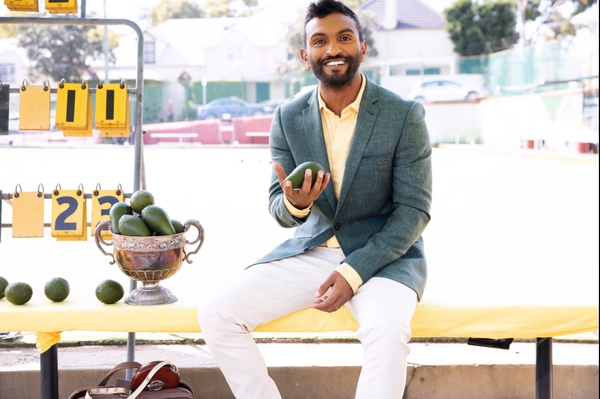 Fresh Plaza | October 2021 |  The people have spoken. A grower-funded campaign that aims to get more ...