The term leafroller includes a range of species:

Both leafroller caterpillars and eggs are quarantine pests, however only caterpillars damage fruit and leaves, as only these feed by chewing. 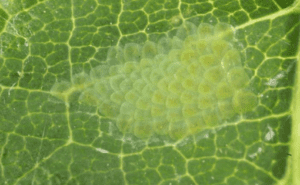 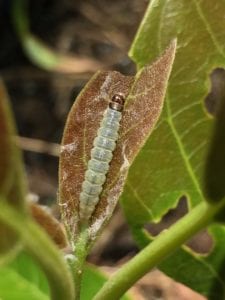 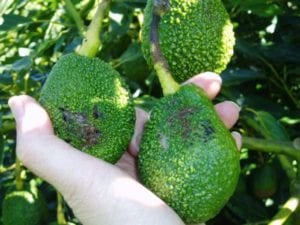 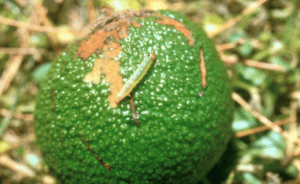 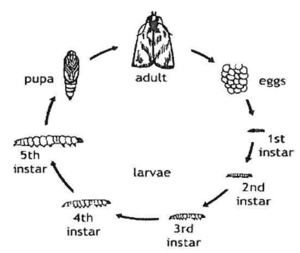 Where and when to monitor

Leafroller’s are a quarantine pest therefore market access restrictions will apply if it is found on fruit in the packhouse. 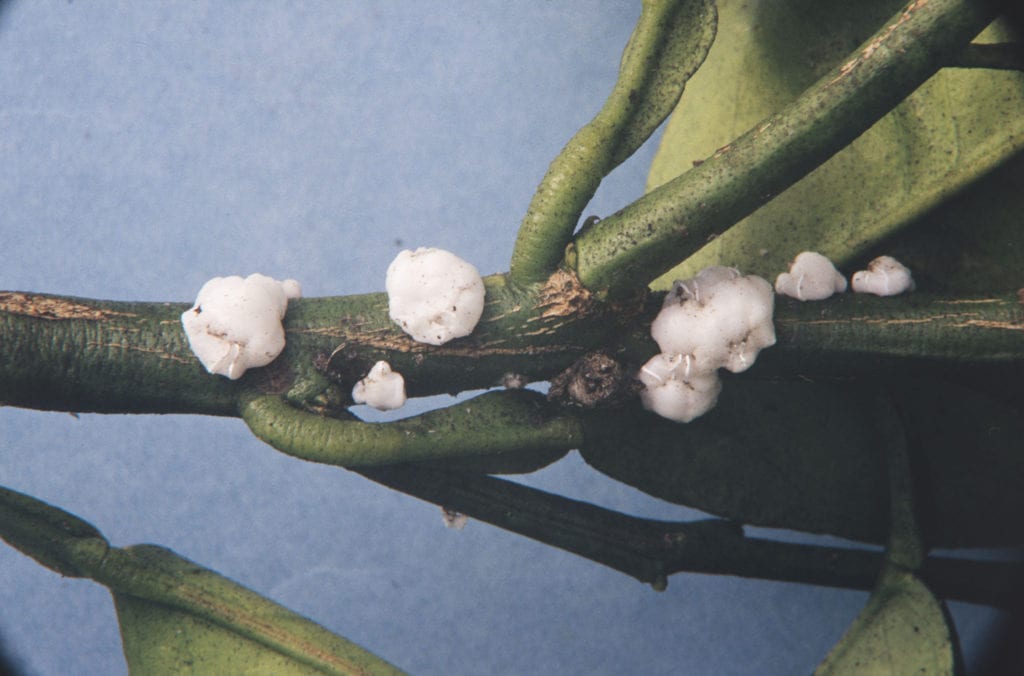 Ceroplastes destructor The presence of any scale has implications for market access. To date, the ... 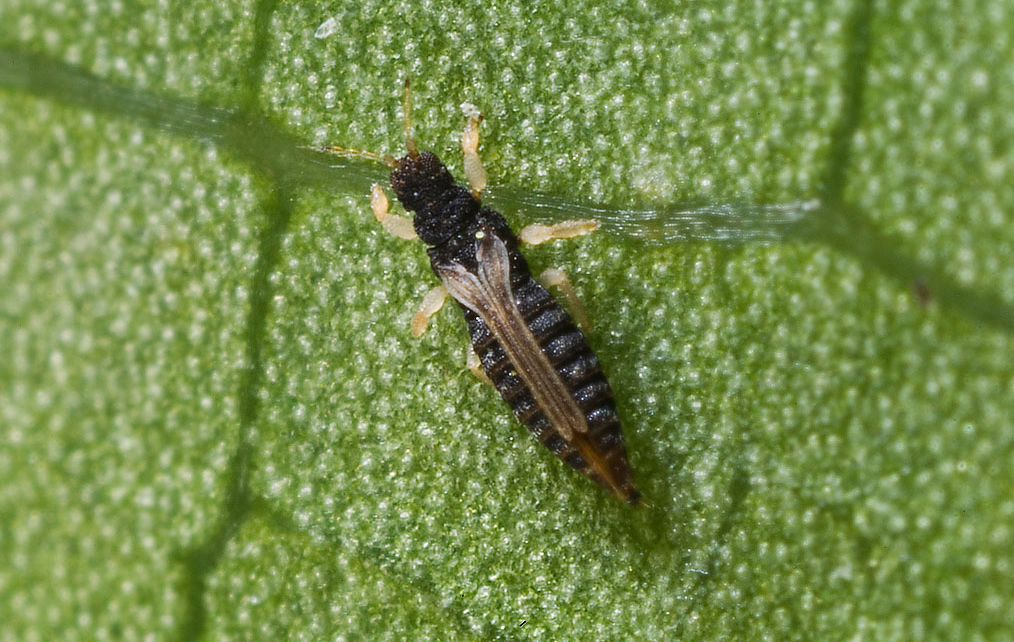 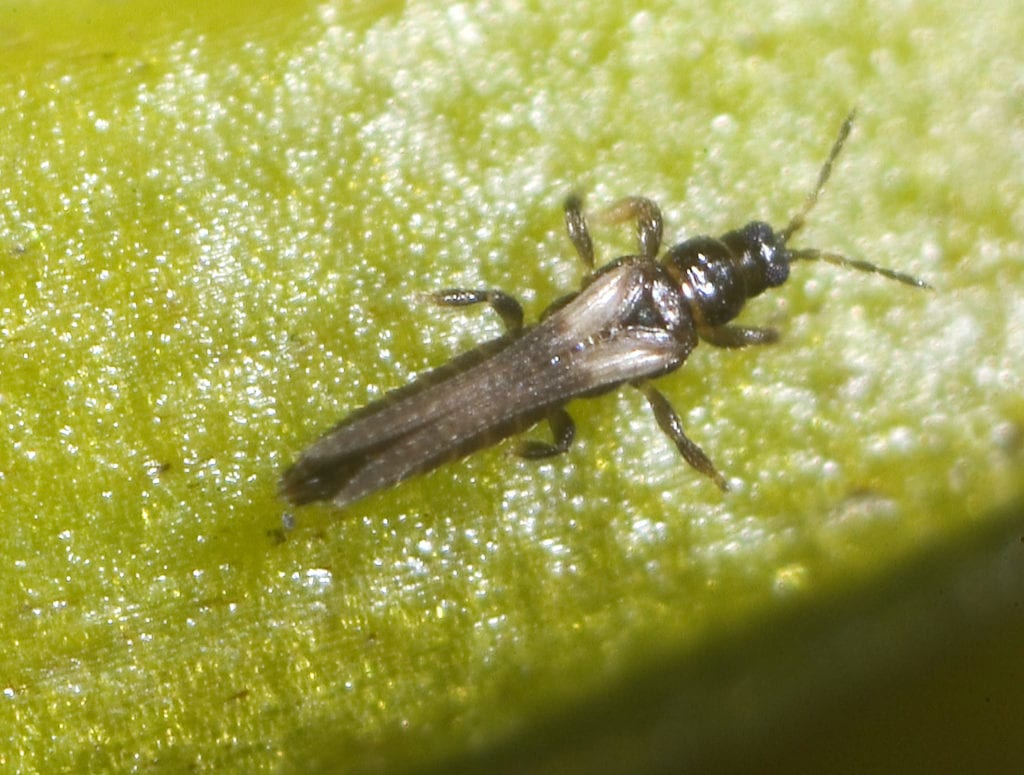 Thrips obscuratus New Zealand Flower thrip (FT) are recorded as a general population in the ... 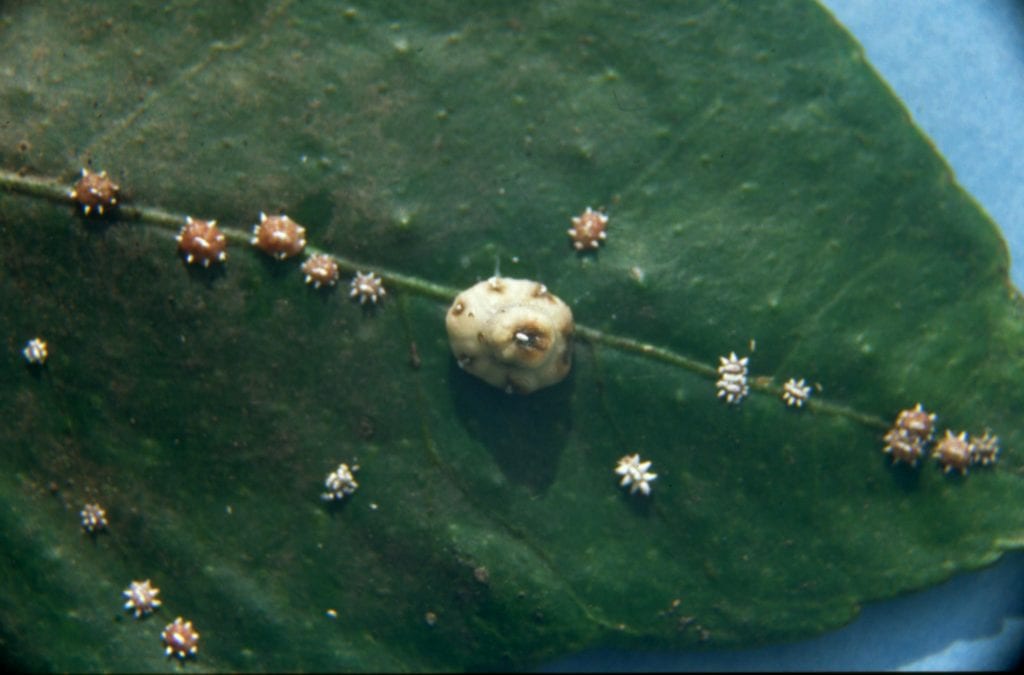 Ceroplastes sinensis The presence of any scale has implications for market access. To date, the ...